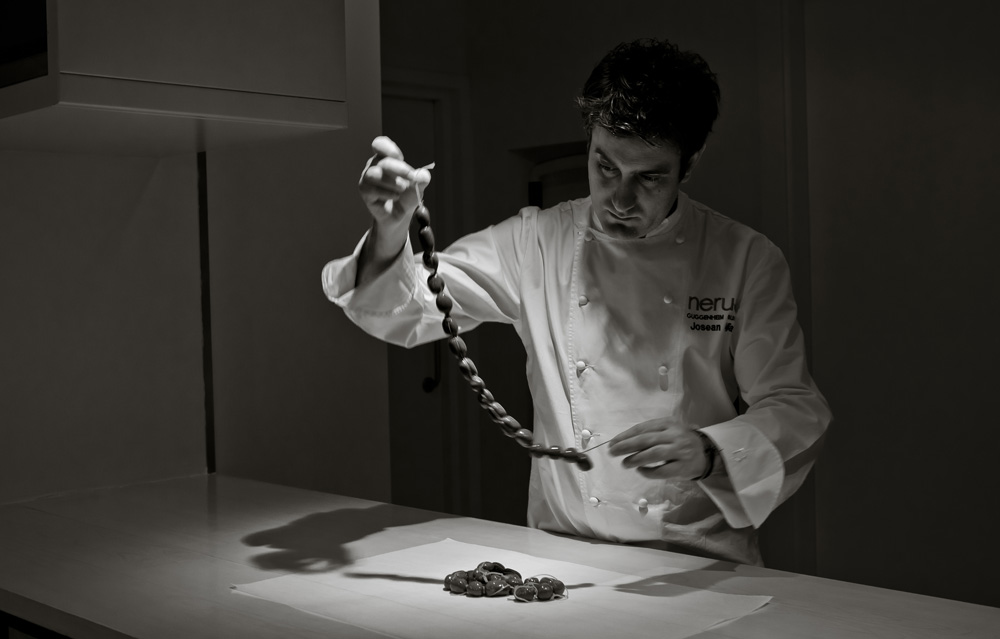 Josean Alija is one of the most significant Spanish chefs of the new generation, who have been lowering their success rate since 2009. That same year he was recognized as the best international chef according to Identitá Golose. In 2011, he received a Michelin star, and in the same year he was awarded the Prix du Chef de L’Avenir (Chef of the Future) by the International Academy of Gastronomy. In 2015, he entered the prestigious list of the world’s best restaurants – World´s 50 Best Restaurants, to surpass in 2019 restaurants such as Maaem, Faviken, Enigma, Amass and many others, and ranked 32nd. 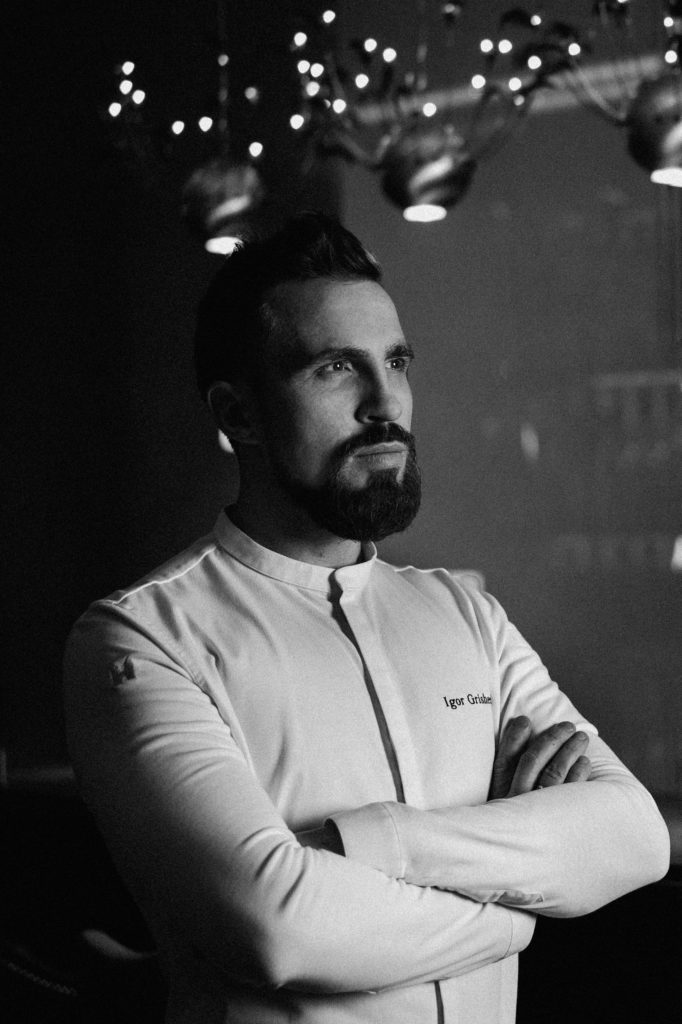 Igor Grishechkin is undoubtedly one of the representatives of a new generation of young chefs who is responsible for the true renaissance of Russian cuisine. CoCoCo Restaurant is part of the luxury SO / Sofitel Hotel, and last year entered the prestigious list of The World´s 50 Best Restaurants. He has gained experience in well-known Moscow restaurants such as Casta Diva, Remi and Ragout and Blogistan. Moving to St. Petersburg, the whole story begins with Cococo, where their mission is to revive Russian cuisine and culinary traditions, emphasizing the use of seasonal local produce. 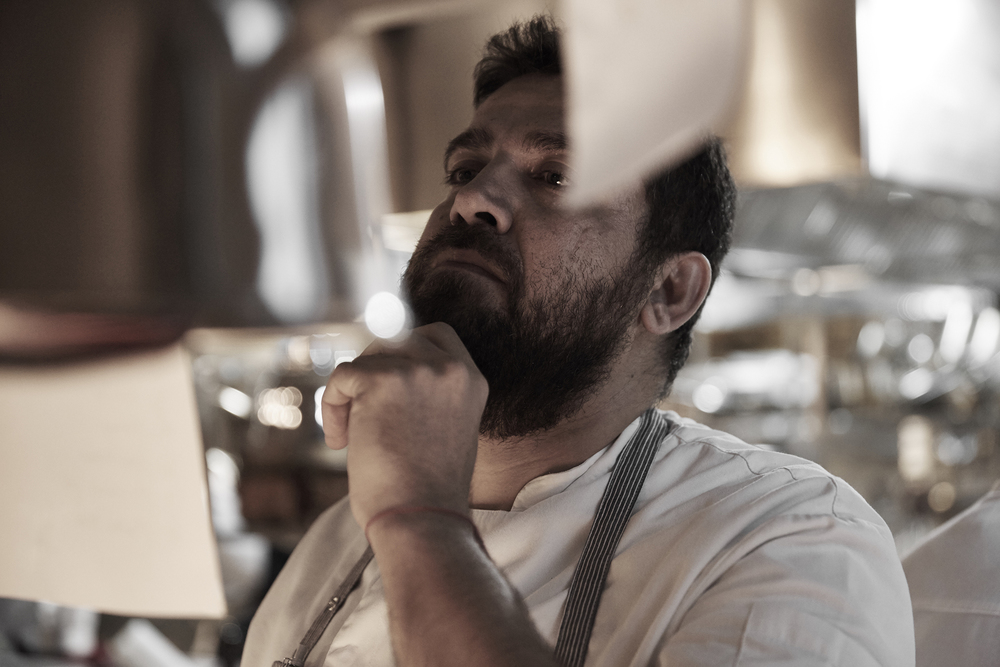 “If we do not protect the food we bring to the table, we will leave nothing in the hands of generations to come,” is the sentence of Maksut Askar, which outlines his whole philosophy. His restaurant Neolokal is really something special, and last year he went on to make it to the list of The World´s 50 Best Restaurants in the world. This year we have the honour of coming to the Weekend Food Festival, where he will tell us more about combining modern cooking techniques and an innovative perspective in preparing local dishes that are mostly based in Anatolia.