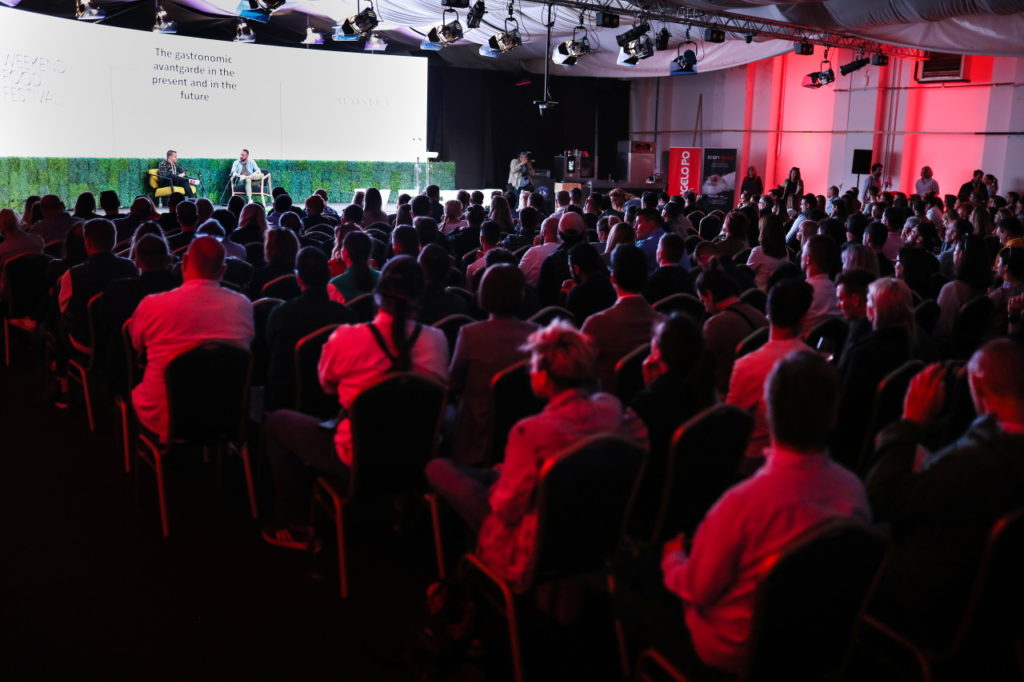 The end of the Weekend Food Festival program was undoubtedly one of the main motives for the arrival of most visitors. The line-up of the best of the best not only justified, but also exceeded all expectations. The two greatest hits were the biggest stars of the festival, chef Massimo Bottura, owner of Osteria Francescana—twice […]

Confectionery – between clearly defined laws and the spontaneous emergence of creativity 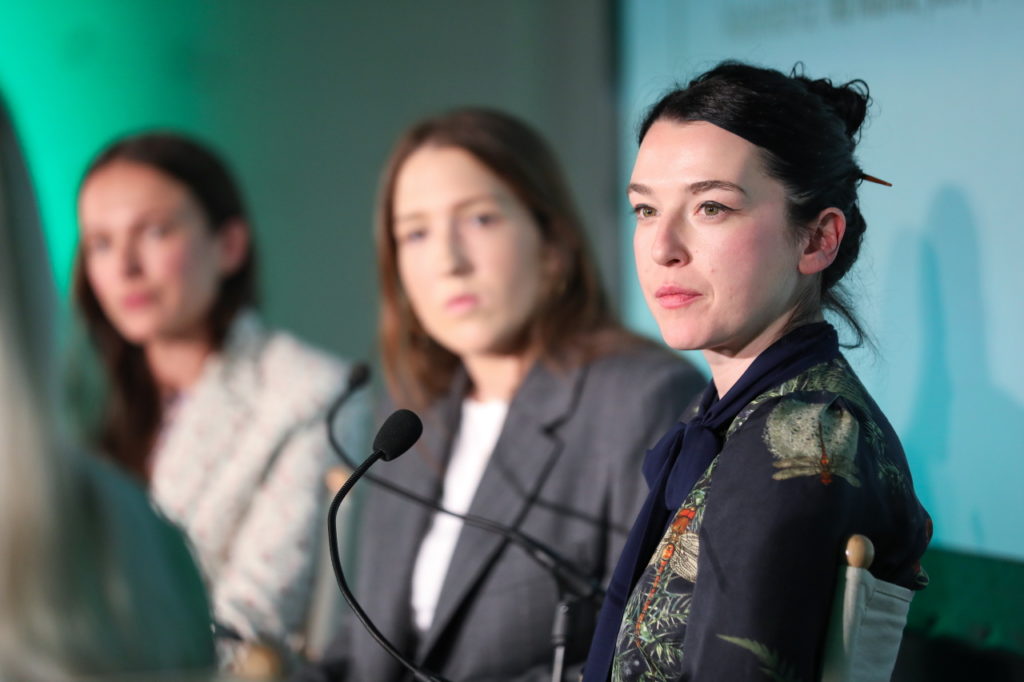 Confectionery is an extremely complex business, layered like some fantastic cake that wins you over at first sight. And while it cannot be said to be more demanding and dynamic than cooking, because every job is demanding in its own way, there is a dimension of complexity to confectionery that elevates it to a whole […]

We discovered a new mix – Croatian gin and Croatian cigars 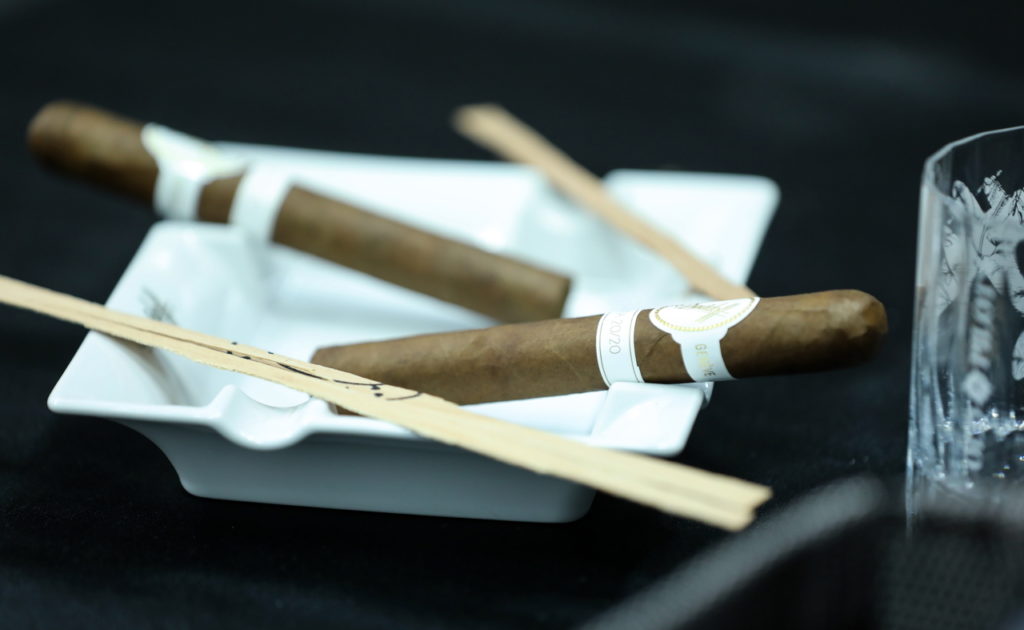 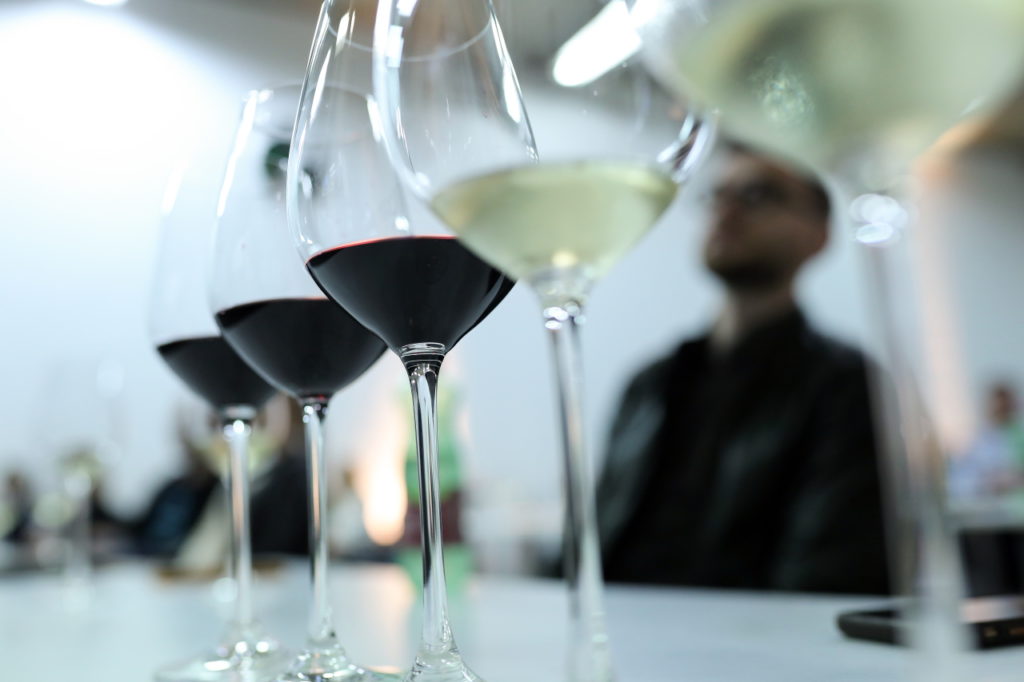 Croatia is a country with a wide range of quality soil types, from white and black to rusty reds—a key factor for diverse and quality wines. The jury of Best of Vinistra 2022 evaluated and discovered this year’s winners in the categories of the best fresh and mature Malvasia, Teran and Refosco, and which Malvasia […]

The Culinary Linguistics of Santiago Lastra – how do we translate taste? 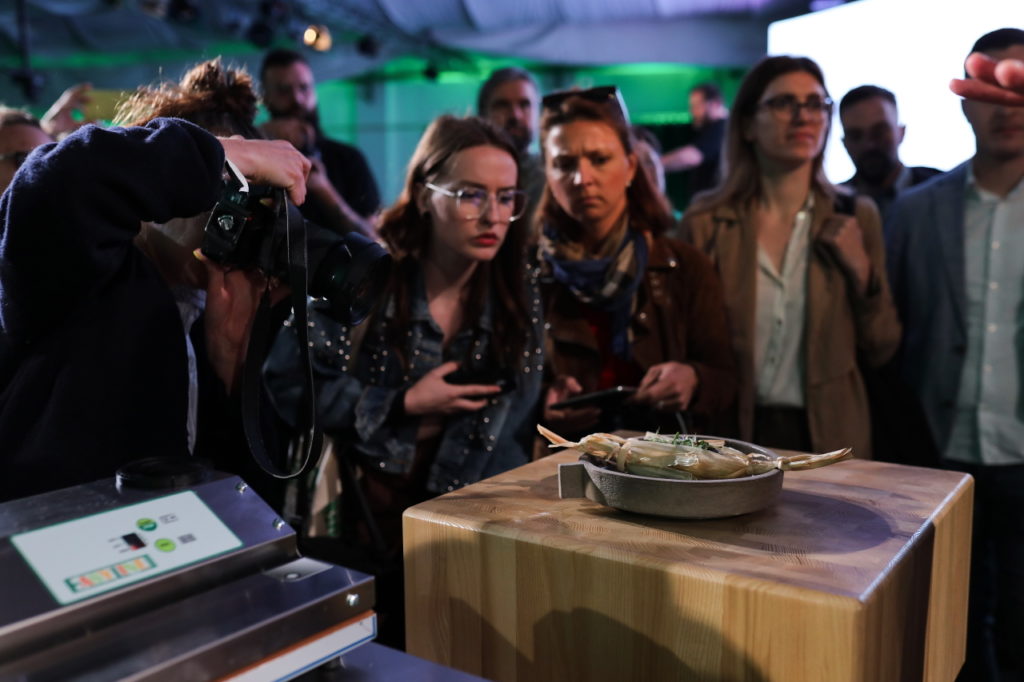 Translations of words and sentences from one language to another have existed for as long as humans have had the ability to speak. But what happens when we try to translate taste? The answer to this question was offered by the Mexican chef Santiago Lastra on the panel “Translating flavors”. According to him, his culinary […] 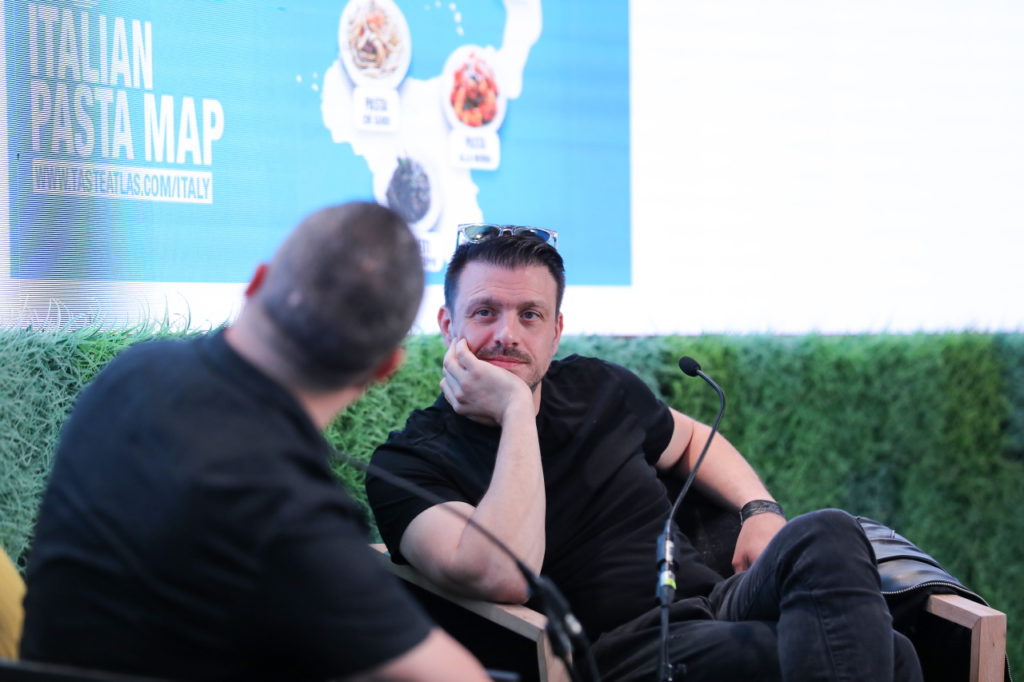 If you’ve ever found yourself in a situation where it’s hard to find your way to local and 100% indigenous specialties on your journey through distant lands, believe me, you’re not alone. Thousands of travellers around the world look for precisely the original cuisine and recipes that have been passed down from generation to generation […] 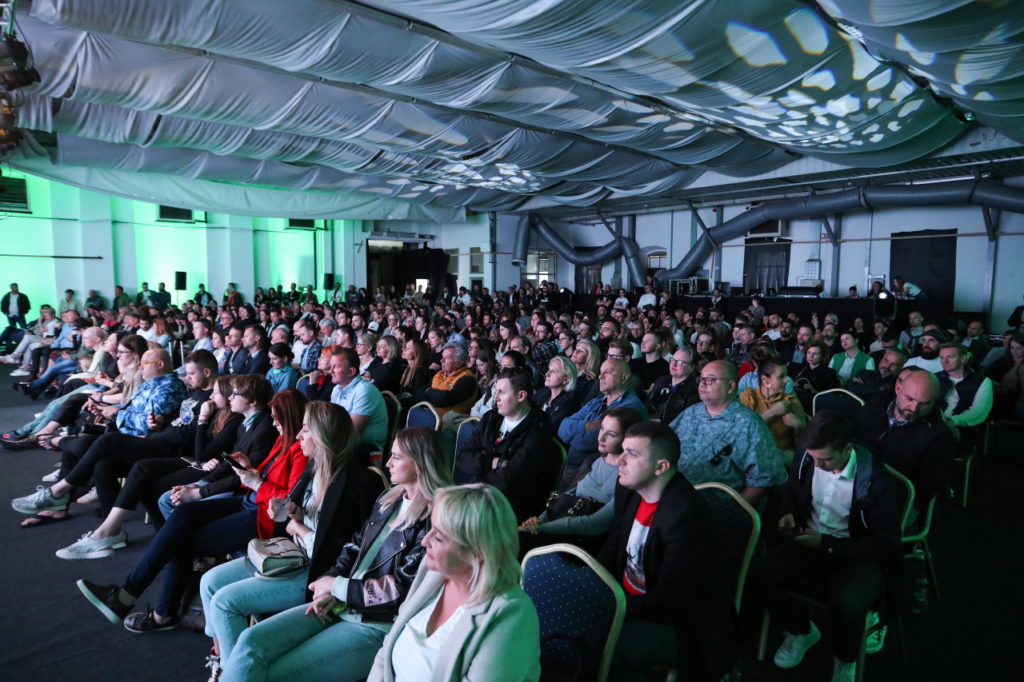 The end of the Weekend Food Festival program was reserved for the best of the best. After Spanish culinary virtuoso Dabiz Munoza, the Weekend stage was graced by Massimo Bottura. One of the greats of the industry, Bottura is an award-winning chef and owner of several restaurants—including the world-famous Osteria Francescana with three Michelin stars. […]

Dabiz Munoz, the absolute king of the avant-garde of his generation, discovered what this intriguing concept really represents 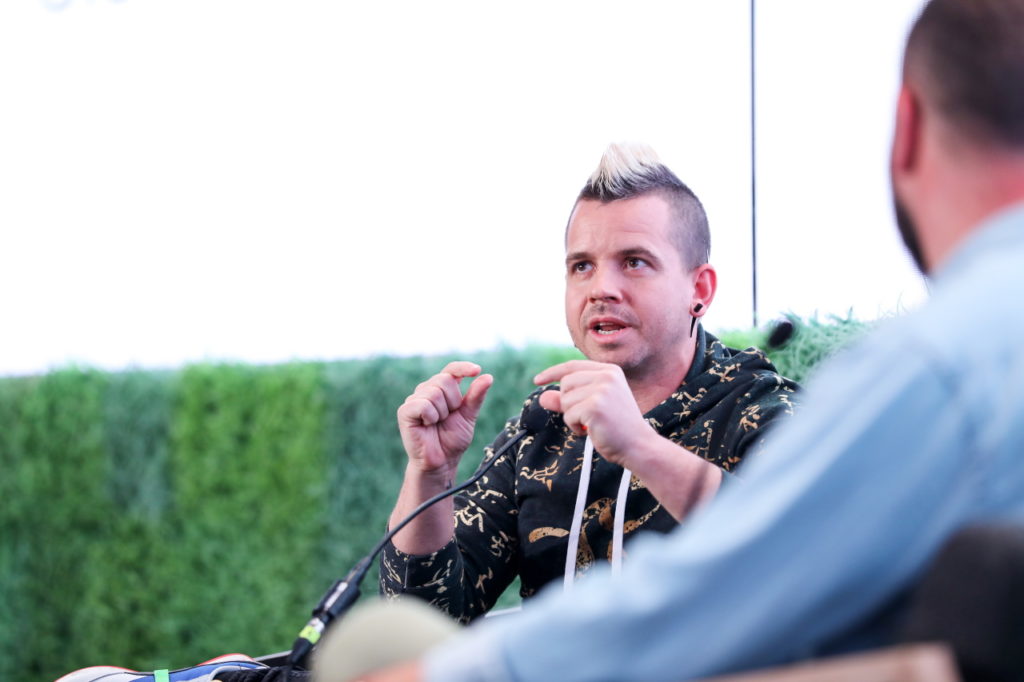 Avant-garde is an intriguing word that is ubiquitous in artistic circles, and increasingly often in everyday life, has certainly made everyone pause to think about what it really means. Those who followed the culmination of this year’s Weekend Food Festival had the opportunity to lift the veil of mystery from this word in the company […]

What makes Istria the best olive growing region in the world? 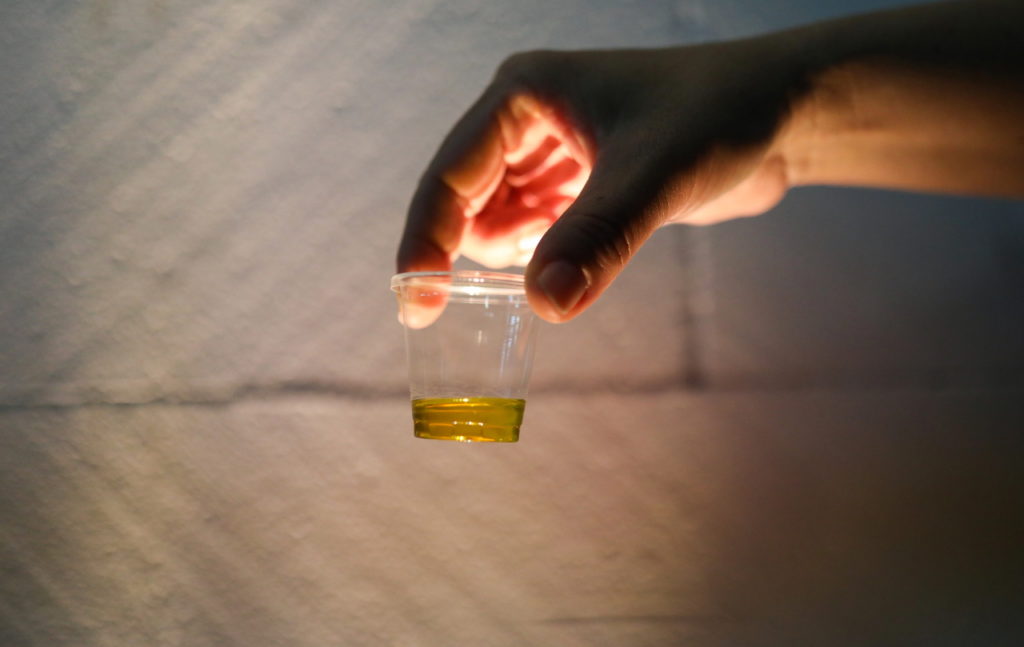 Istria has now unquestionably established itself as one of the most attractive gastronomic regions, not only in the Mediterranean, but also globally, and one of the strongest foundations of its recognizability lies in olive growing. Moreover, this magical region of our beautiful country has been declared the best olive growing region in the world for […] 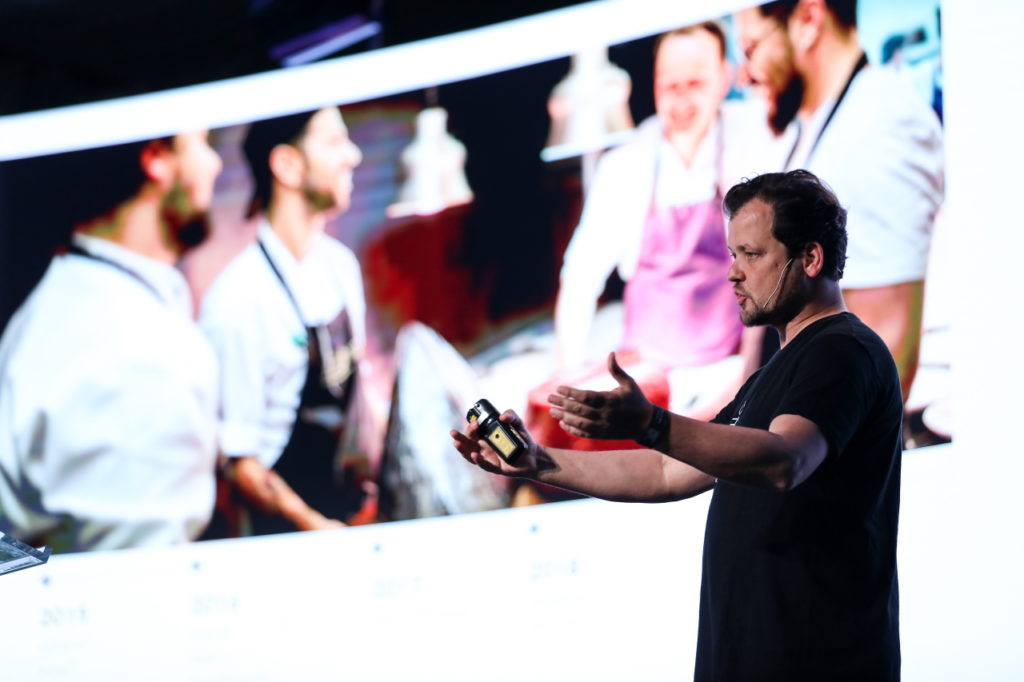 As the second day of the Weekend Food Festival came to an end, one thing was slowly becoming certain—the leitmotifs of the festival were definitely sustainability, locality and a green future. The panel “Projecto Matéria – the Portuguese way” hosted by João Rodrigues, a Portuguese chef at the Michelin-starred Feitoria restaurant, was dominated by ideas […]